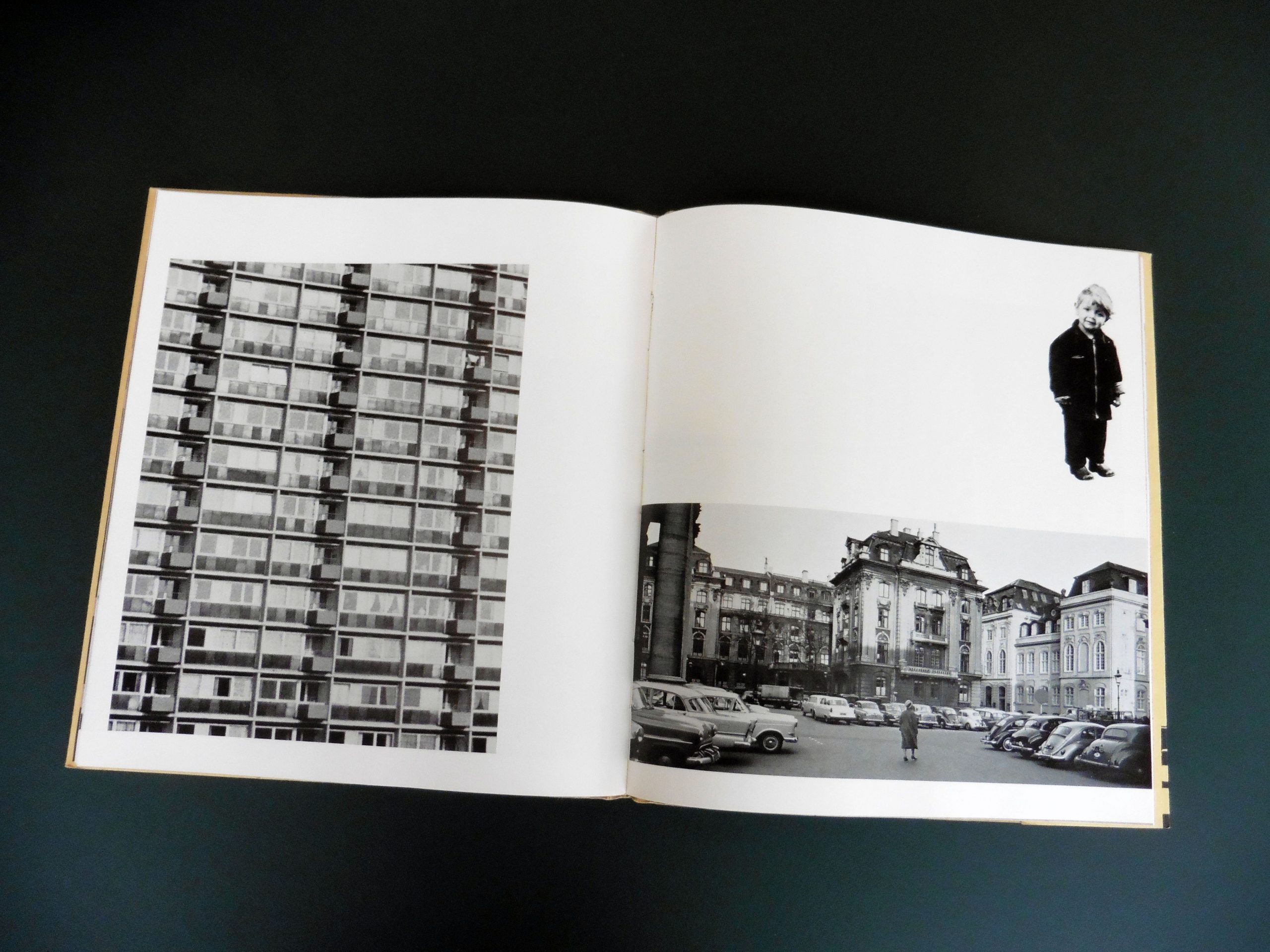 Danish Welfare Architecture and Its Image

The exhibition Danish Welfare Architecture and Its Image deals with the representation of Danish welfare architecture and how it has been depicted in photobooks. The exhibition illuminates the characteristics of welfare architecture, highlighting the motifs that make the model particularly Danish. To date, such issues have been largely ignored by architects, architectural historians, and theorists. However, the architecture of the Danish welfare model is internationally renowned; it is a concept and a commodity that has been distributed globally. Photography has played a crucial role in this distribution process. Seen in the light of recent transformations of modernist residential areas from the 1960s and 1970s in Denmark, this exhibition takes a critical look at the staging of the welfare model in photobooks. Among other things, it shows how the representation of the welfare city has changed over time and rewritten the discourse of welfare architecture in society. 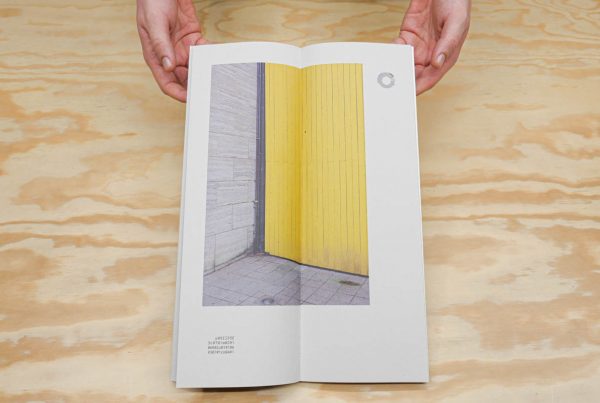 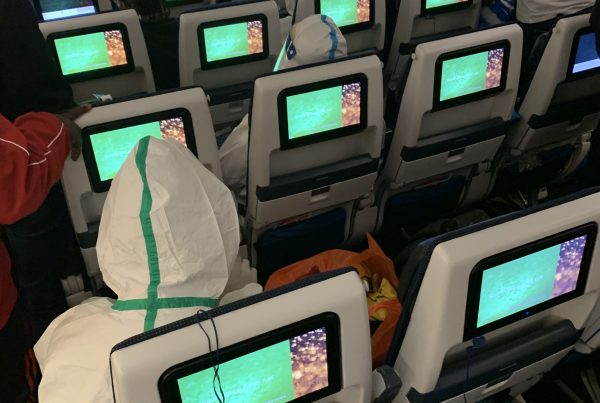 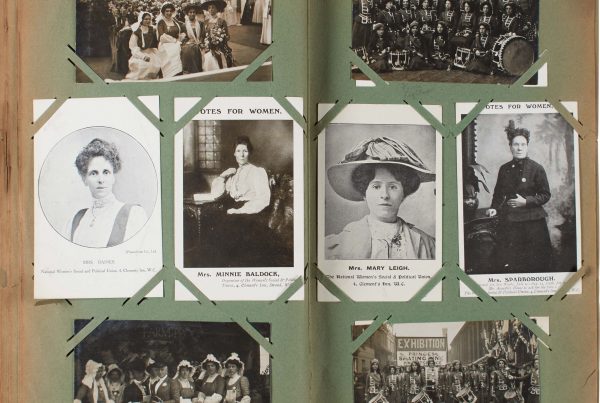